I see a lot of young fans, on various internet sites, giving short shrift to John Colttrane's Prestige sessions. They're anxious for him to get on with it, to get to A Love Supreme. They want him to stop messing around with guys like Red Garland, who just hold him back, and to get to musicians who really understand him, like McCoy Tyner and Elvin Jones. They may even be equally impatient with Giant Steps, that groundbreaking album, with Paul Chambers and Art Taylor still anchoring the rhythm section. 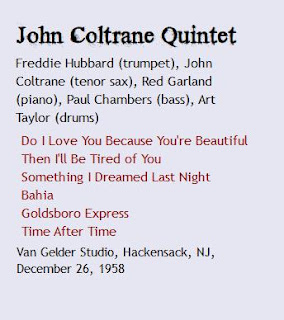 Well, I'm glad that there are young jazz fans, and it's fine that they have opinions, but they're wrong. They're wrong because John Coltrane was much, more than a cultural icon. He was a jazz musician.


Some of Coltrane’s Prestige albums, like John Coltrane with the Red Garland Trio, are long time favorites of mine, that I keep going back to. And some, like this, his final session for the label before moving on to Atlantic, are new to me, and are a treat to be hearing for the first time. And for themselves, for the passion and inventiveness and musicality that Coltrane brought into every piece of music that he played. You don’t have to look into them for some foreshadowing of Giant Steps or My Favorite Things. Coltrane’s parting gift to Prestige was 20-year-old Freddie Hubbard, in one of his first record dates. Prestige would soon lose him to Blue Note, for which label he made his debut as a leader in 1960, but he would return for a few sessions over the years.

Coltrane kicks off the session with “Do I Love You Because You’re Beautiful?”, a tune that I’ve always thought of a lesser Rodgers and Hammerstein, but this rendition makes me doubt my previous judgement, especially because they stay close to the melody throughout, and make something lovely and expressive from it. Coltrane and Garland are romantic, Hubbard a little harder-edged, but all with the same melodic awareness. Coltrane, of course, would go on to show just how much truth and beauty could be found in Rodgers and Hammerstein’s schmaltziest melodies with “My Favorite Things,” so maybe there is some foreshadowing. But not really. 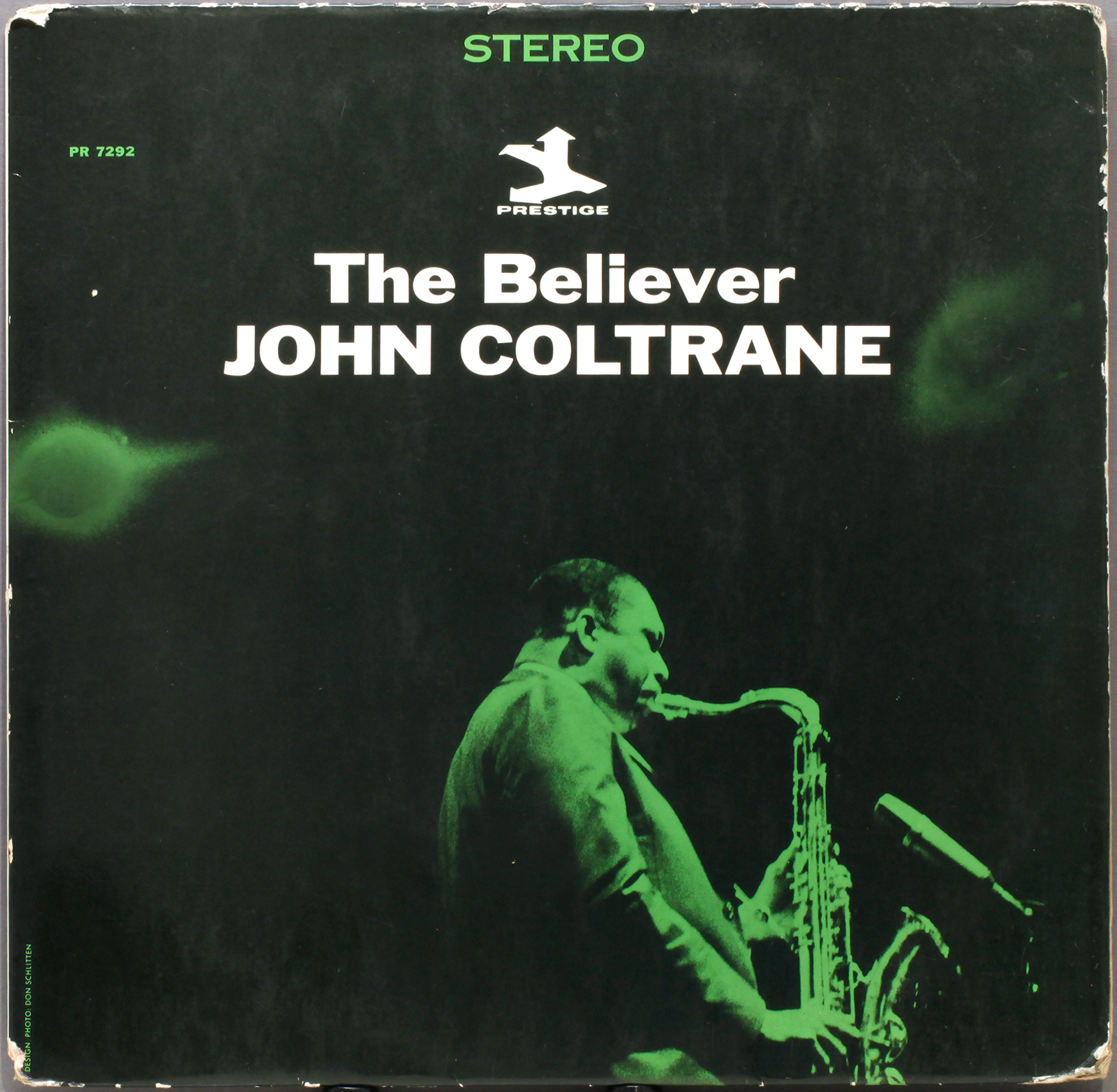 This is an afternoon largely given over to romantic ballads, and Bob Weinstock is back in the studio. One could hardly accuse the guy who began his record label with Lennie Tristano of pandering to popular taste or eschewing the experimental, so you've got to give him credit here. He's not asking Coltrane to sell out, he's asking him to play some ballads. Which, come to think of it, is what Miles did on his last recordings for Prestige (with Coltrane). But this is different. Miles had his Harmon mute and his cool detachment, Trane had his flights of free expression. Here Trane is totally emotionally engaged, young Freddie Hubbard a little cooler--and

Hubbard is on board for the first three numbers in the set, all ballads: "Do I Love You," followed by  "Then I'll Be Tired of You" by Arthur Schwartz, and "Something I Dreamed Last Night" by Sammy Fain, two composers who may not be the kings of American song, but are certainly dauphins.

When the quintet becomes a quartet, Coltrane gets seriously eclectic, digging into the catalog of Brazilian composer Ary  Barroso, known as a composer for Carmen Miranda and for Disney cartoons. His best known composition, "Brazil," was for one such Disney production, Saludos Amigos, and "Bahia," which Coltrane chose, is from The Three Caballeros.

The one Coltrane original is “Goldsboro Express." Goldsboro, NC, was Trane's hometown, so this must be the express out of Goldsboro--to Philadelphia, and thence to New York. Red Garland sits it out, and Paul Chambers doesn't take a solo, so the real excitement here is listening to the duet interplay between Trane and Art Taylor, which is plenty excitement enough, as Taylor provides the steam for the express engine than only a jazzman can ride. 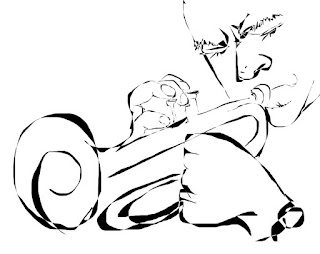 So farewell to John Coltrane. He'll be sorely missed, but he has new worlds to conquer. Jazz fans would be able to purchase the results of this session on three different albums. "Then I'll Be Tired of You" and "Time After Time" made it onto the Stardust collection of ballads in 1963, and "Time After Time" again onto a later compilation, John Coltrane Plays for Lovers. The Believer (1964) made a place for "Do I Love You Because You're Beautiful." "Bahia" was the title cut of a 1965 release, which also featured "Goldsboro Express."

Farewell to Trane does mean that I won't have to get irked each time I look up a Coltrane album on Wikipedia. Once again, gratitude to Wiki for the meticulous detail they provide in separate entries for a wide range of jazz albums, but I am tired of hearing "This is an album credited to John Coltrane," as if the credit were some sort of fake news. Of course it was credited to Coltrane; Coltrane made it. 1957 and 1958 were bumper years for Bob Weinstock and Co. They were in the studio 70 and 40 separate times respectively, some of them, like Shirley Scott's, huge sessions, and there was plenty of material to be spaced out and issued later. This was not, as Wikipedia's writer suggests, some sort of rapacious scam perpertrated on the public.

For a different and more contemporary look at these deferred Coltrane releases, here's what Billboard's reviewer had to say about Bahia. I like the Billboard reviews. Music editor Paul Ackerman was a real champion of jazz, and the editorial stance was above cliques and internecine feuds. Billboard was the music industry publication, and they highlighted things that music fans were listening to, or were likely to want. So this about Bahia, with full awareness that it's 1965 and Coltrane had moved on to other labels and other forms:


Trane” is wailin’ again...Some of the improvisations here are fierce and hard—some are more lyrical—all are typically Coltrane. His sax playing has been the subject of many a controversy, but his fans seem to stick by him regardless. There’s no question about it...he’s a commanding musician with something definite to say.

An important reference book of all the Prestige recordings during the time period. Furthermore, Each song chosen is a brilliant representation of the artist which leaves the listener free to explore further. The stories behind the making of each track are incredibly informative and give a glimpse deeper into the artists at work.
--Murali Coryell
Posted by Tad Richards at 12:26 PM